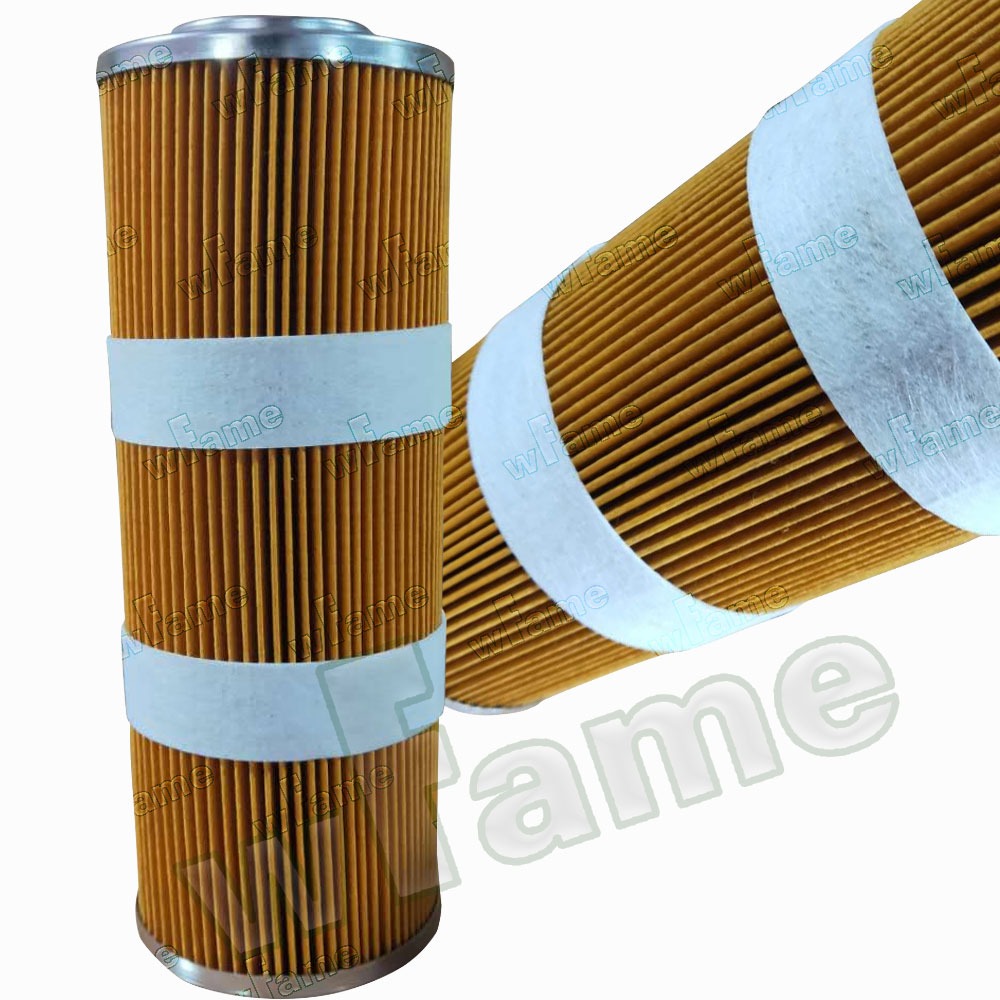 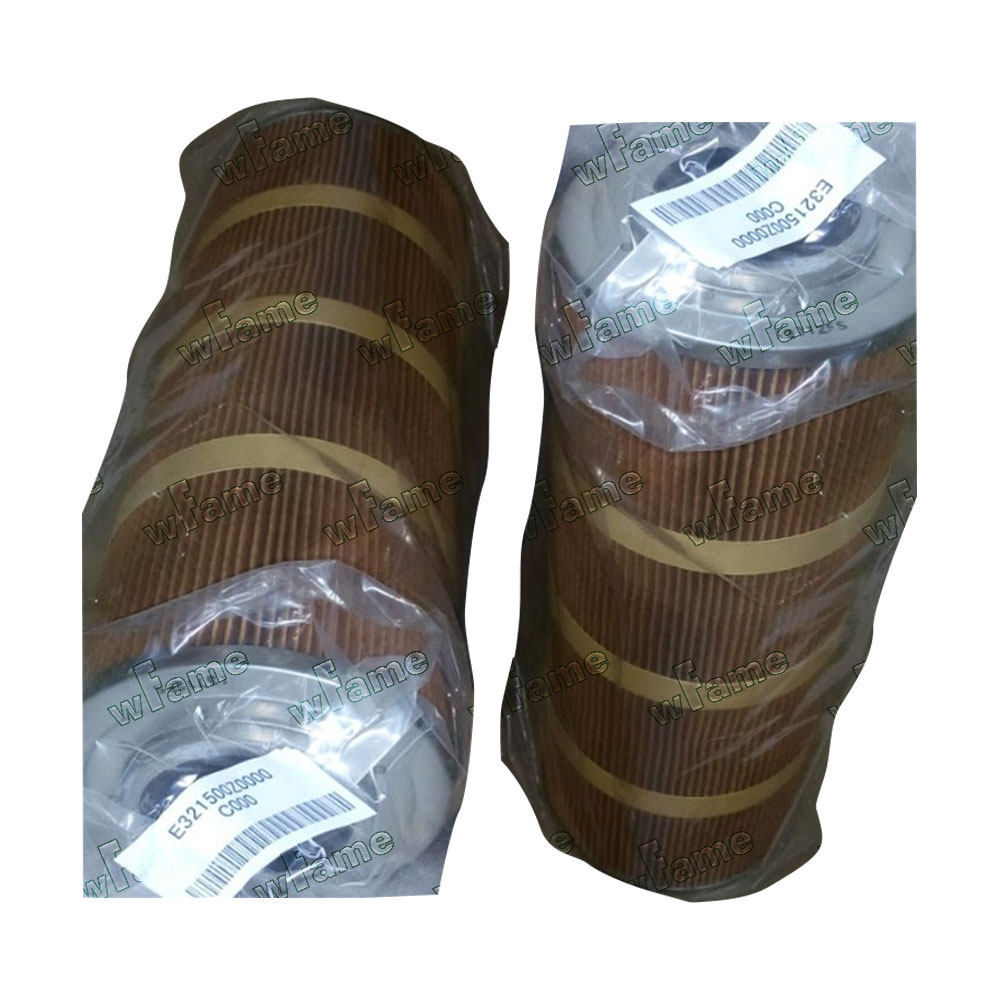 Mycom oil filter ESD200 FG2130-200 alternative is compatible with Mycom industrial compressors, or the equivalent equipment, as the refrigeration parts. 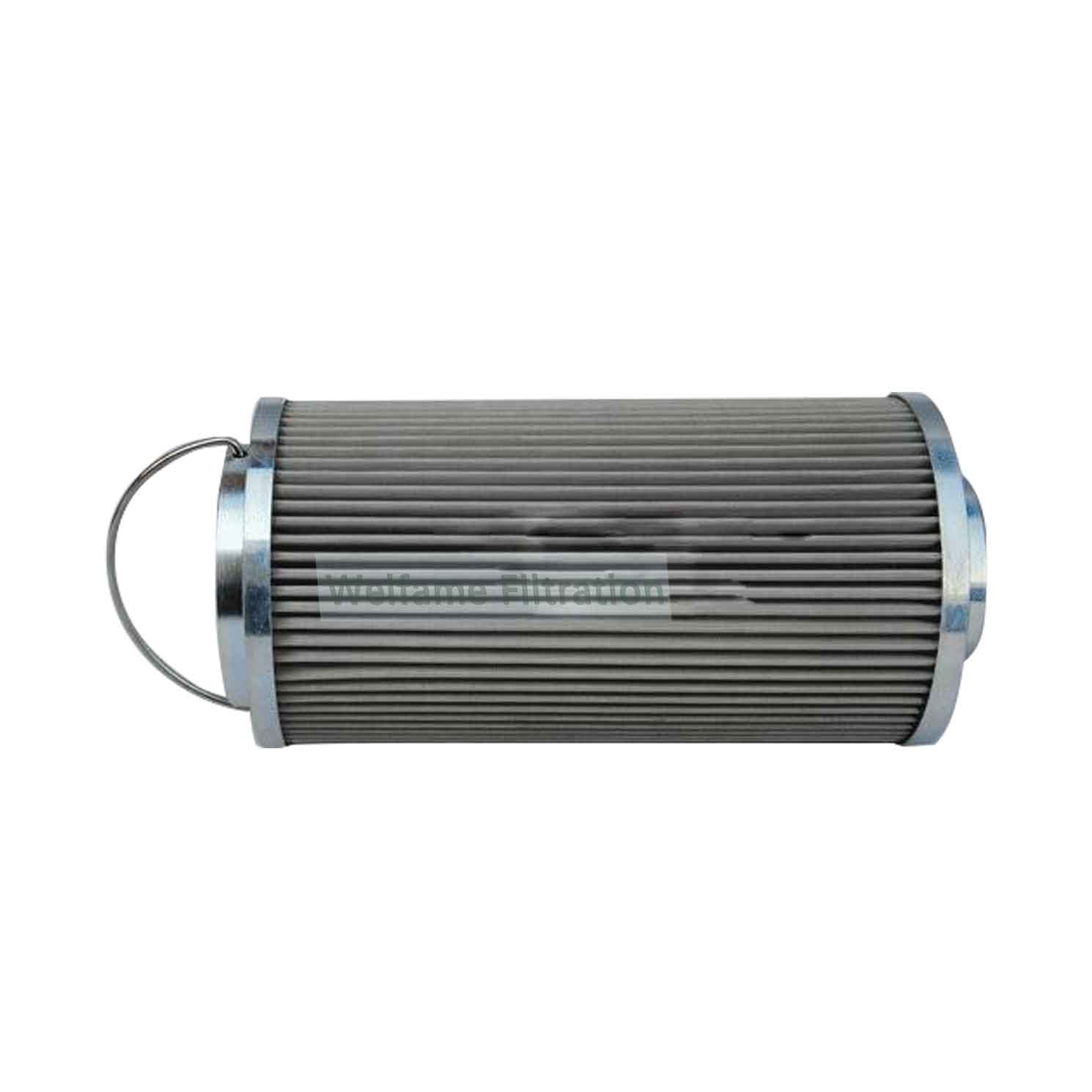 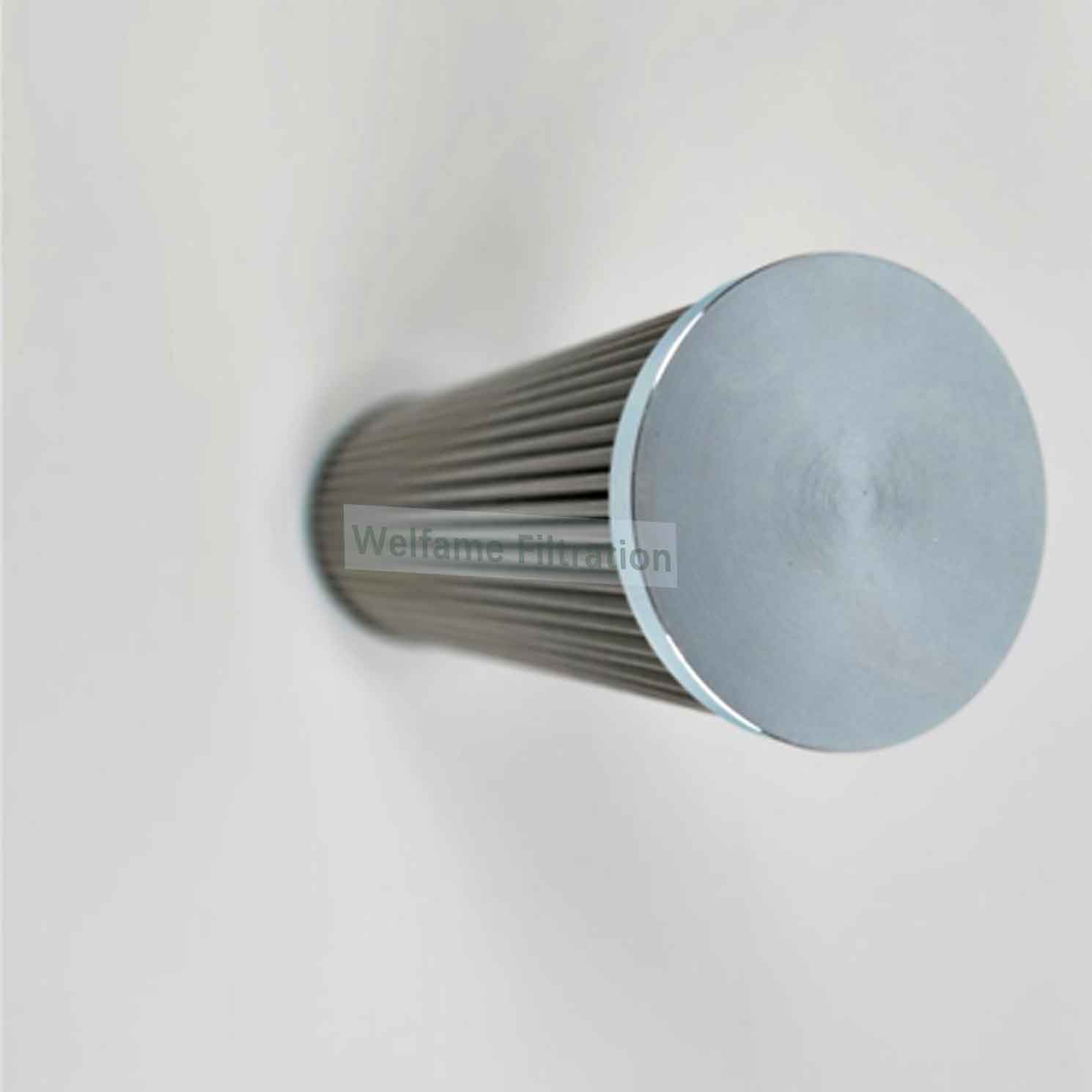 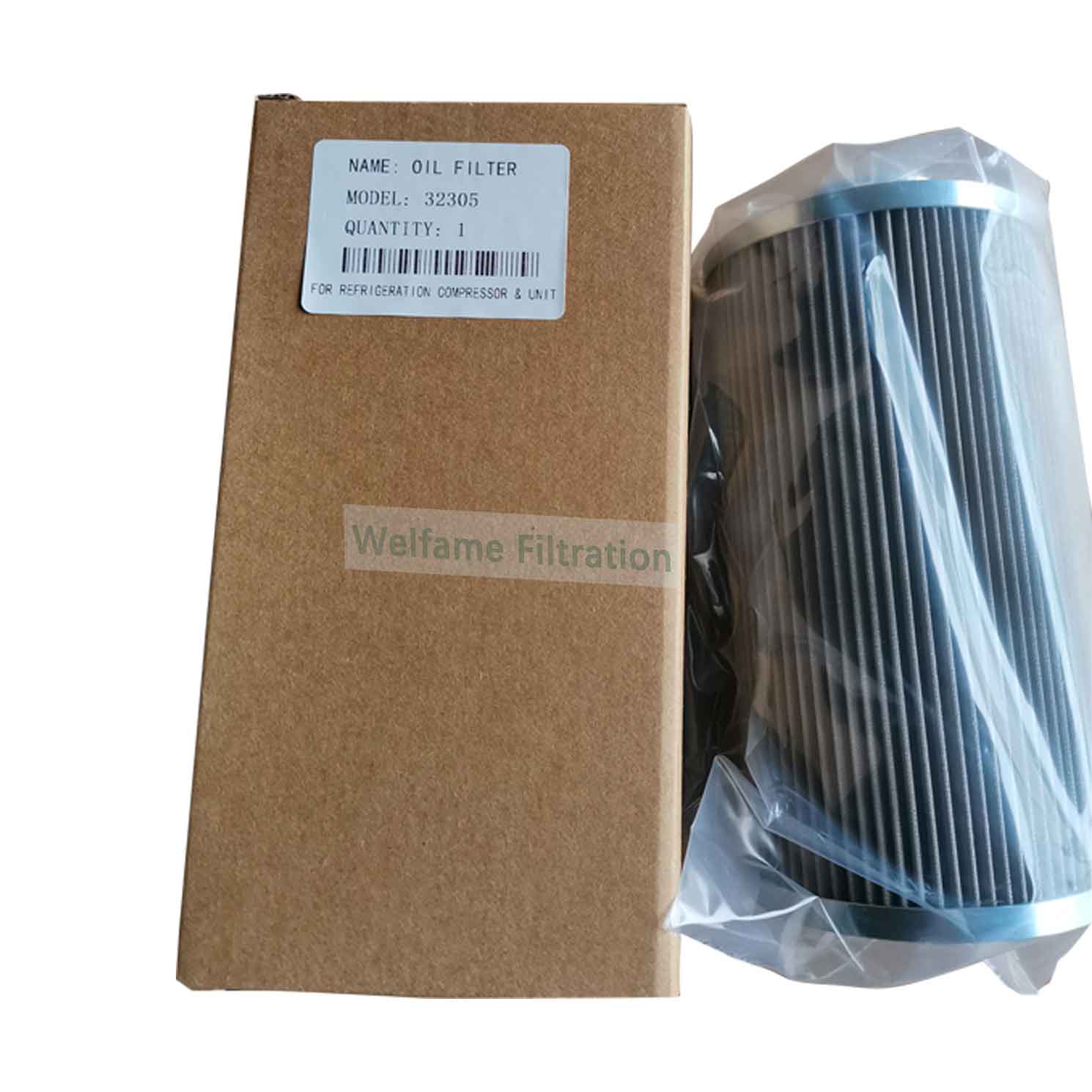 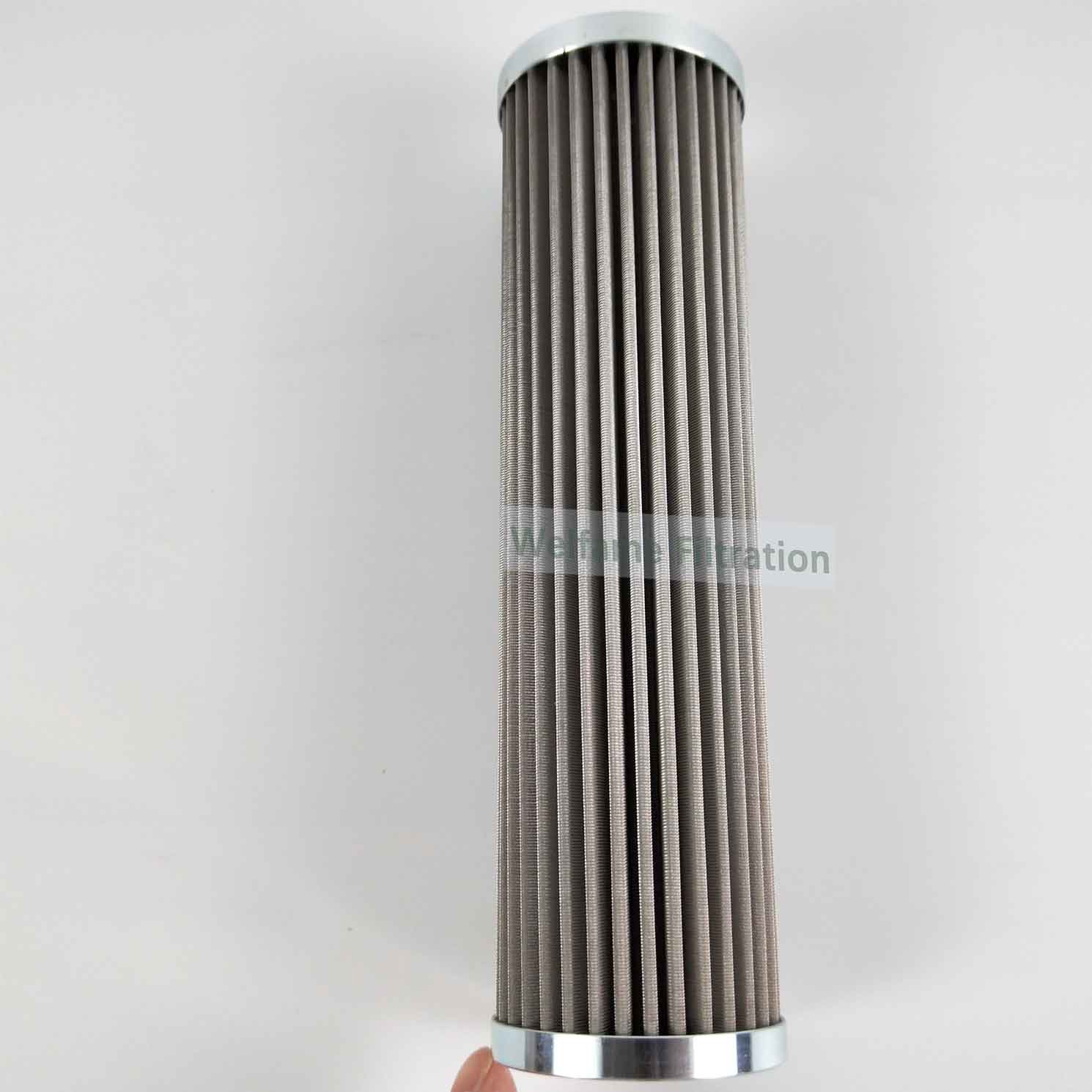 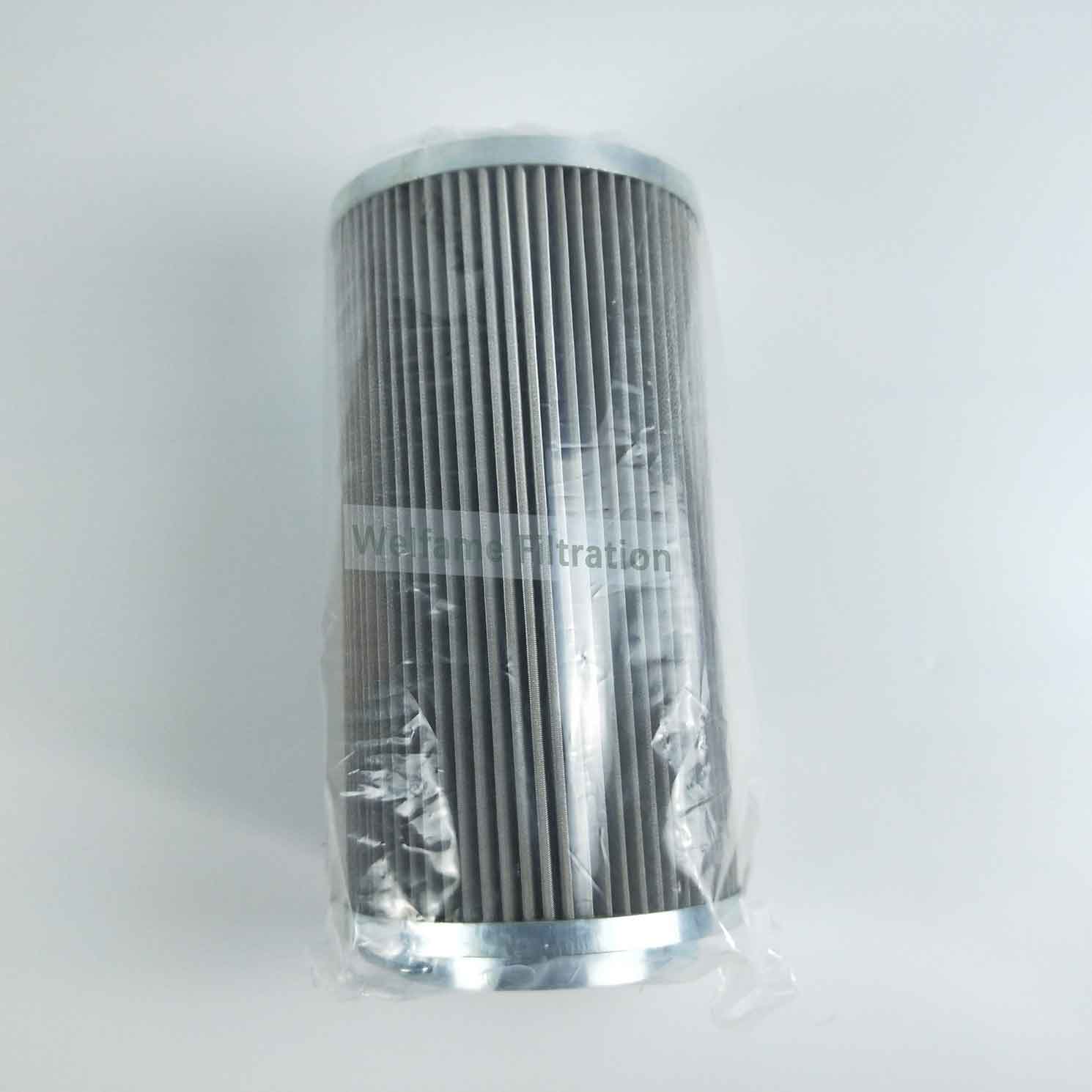